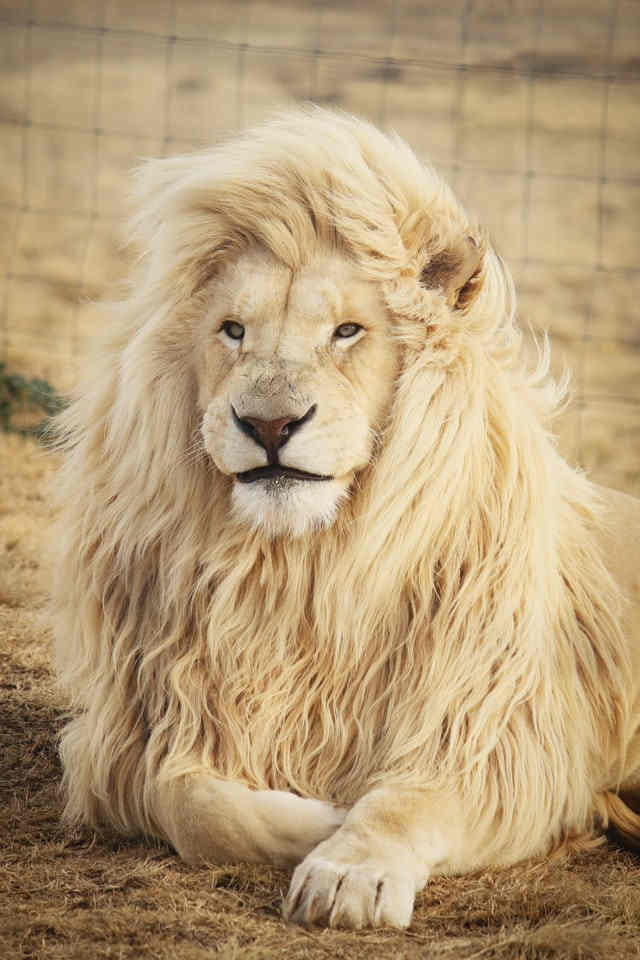 In this article, you’ll learn about the range mass of male, female and juvenile lions. You’ll also get to see how lions stack up against other members of the felid group, particularly the tigers, and how much the biggest and longest lion on record amassed in total weight and stretch in total length respectively.

How much do lions weigh in kg and pound?

Before we move into the discussion, we first of all need to acknoledge the two distinct subspecies that lions are seprated into.

These two lion subspecies are distinct and differ only (although marginally) in external size morphology, and not by tufts, length and color of mane and color of the skin pigments.

The average weight of lions

Female lions weigh in at around 290 pounds — 131.1 kg, (slightly more than the male counterparts in their regions) and newly born cubs typically have a range mass between 1 kg to 2 kg; comparatively lower than the standard body weight of the average human baby.

The average weight of each subspecies

The average weight of an adult female lion of this subspecies is between 110 kg to 150 kg across all geographical regions. In pounds, thats equivalent to 243 lb to 330.6 lb.

The mighty king of the jungle

Lions or African Lions as they are sometimes called, are members of the ‘big cat’ family native to Sub-Saharan Africa and Northwest India and are mostly found in the savanna or grassland vegetation of these regions, not in the dense forests.

Lions are generally large, muscular cats with short, rounded head, tawny coats, deep chests, reduced necks and a dark hairy tuft at the end of their tails. These tufts serve to conceal a 5 mm long hard spine formed at the tip of their tail bone.

Adult male lions (otherwise called as lions), typically have a range mass between 327 to 580 pounds (148 kg to 263 kg), bodylength span of about 1.8 to 2.1 meters and stand assertively tall at 1.2 meters from ground to shoulder.

To put this into perspective, adult male lions typically weigh as much as (if not) triple the average weight of a fully grown human, and lengthwise, they’re taller than the average American male (at 173.4 cm), excluding their one meter tail.

Female lions (otherwise called as lionesses), on the other hand, typically have a range mass between 264.5 to 330.6 pounds; 120 to 150 kg (relatively smaller than their male counterparts), stretch about 1.6 to 1.8 meters in bodylength and stand assertively tall at 1.1 meters from ground to shoulder.

Of all species in the felid or big cat family, lions are only rivaled by tigers when it comes to body length, weight and shoulder height. The Siberian tiger which is considered to be largest species of tigers, have been recorded to measure up to more than 10 feet (3.5 meters) in total body length including a 1 meter tail) and weigh up to 660 pounds (which is about 300 kg). (Siberian tigers are slightly under 4 feet in terms of height at the shoulders.)

Juvenile lions or cubs typically weigh between 1 kg to 2 kg which is less than the range mass widely recognized for human infants. They are born with closed eyes which usually opens by 11 days and are able to walk after a period of 15 days while also developing ability to run at after about 1 month of age.

Lions feed primarily on land mammals and their kills can range from 190 – 550 kg (420 -1,210 lb). Often, larger preys that are killed for example a medium sized elephant or even a large sized one, are tackled by lion prides, as single individuals would find it next to impossible to bring them down.

Lions in captivity are often much heavier than their wild counterparts. An individual male weighing as much as 375 kg has been observed in a zoo in Ireland, while a females usually maintain their wild range mass.

The heaviest lion ever recorded

The heaviest lion ever recorded was a male captive bred lion in Dublin Zoo, Ireland, 1959. The individual weighed as much as 375 kg and had total body length of over 10 feet (excluding the tail).

The biggest lion ever recorded in the wild was a male specimen shot dead in the then eastern Transvaal of South Africa in 1936. The individual was a man eater and weighed an outstanding 313 kg (690 pounds).

The biggest subspecies of lions

As for the subspecies of lions that are the biggest, its the now extinct population of the Panthera leo leo subspecies known as Barbary lions. These population inhabited the Northern part of Africa and were eradicated into extinction by bounty hunting.

Barbary lions were estimated by the 19th century hunters to have had a range mass between 270 kg to 300 kg for males.
In pounds, thats the equivalent of 600 lb to 660 lb.