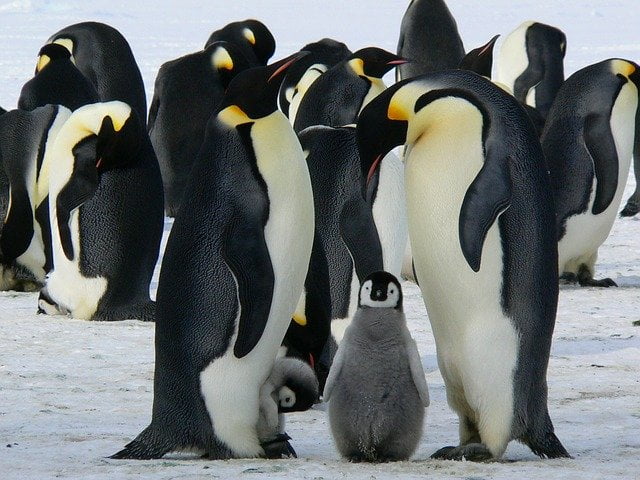 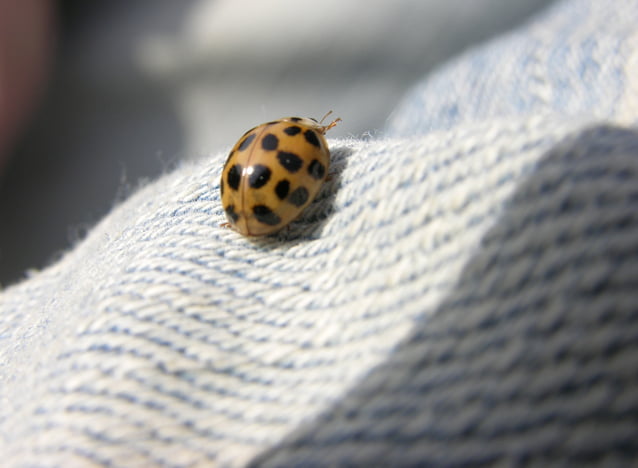 Funny names don’t just stop with you and your chicken pet. Scientist and locals too, love to showcase their humorous side when it’s time to register newcomers into animal kingdom. From coincidental comic names strapped with true, deep meanings, to those designated purposefully for the sake of humor, this list of 20 animals with funny … Read more 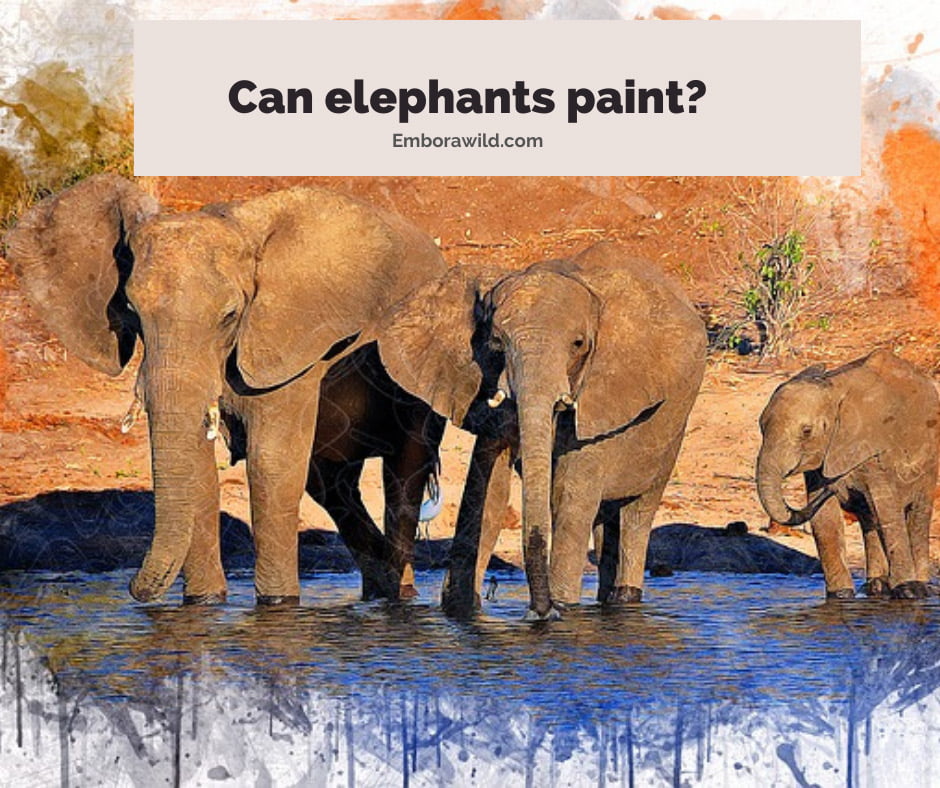 For starters, elephants don’t paint in the wilderness. You wouldn’t be too dumb to assume that craft corners exist in the plains of Africa and Asia would you? So if there’s ever a place that elephants are going to paint, it’s in captive situation where they are taught by highly skilled trainers to do so. … Read more 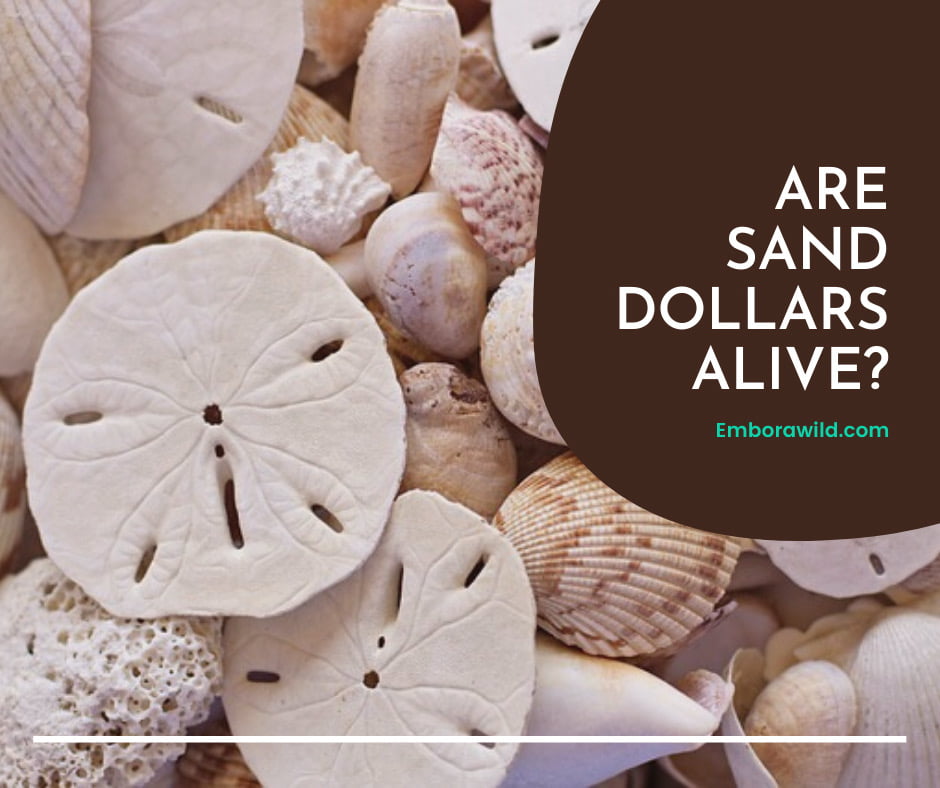 So you’re a beachcomber? Of course we know sand dollars are one of the most valuable treasures you can ever scoop out from the ocean shores. But these yummy looking entities could actually be more related to you than they are to rocks and stones you hurl directly into the ocean’s belly, and thus, would … Read more 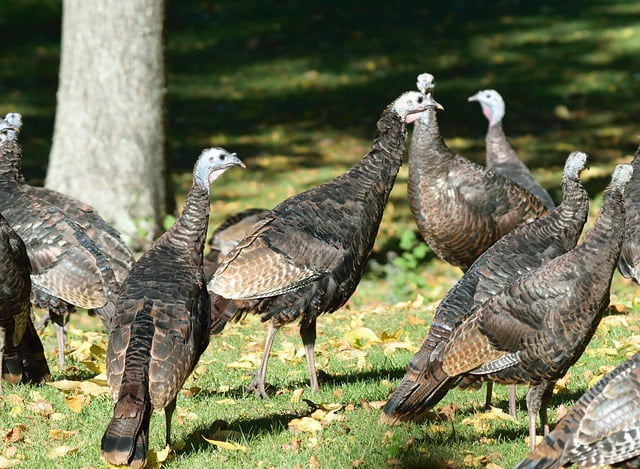